There are a lot of different types of records that are kept by our government. Arrest records and criminal records are easily mixed up and are also two of the most commonly used records in our criminal justice system. So are they the same? If not, what’s the difference between the two? This question has been debated for ages. Well, it hasn’t really, if we’re being honest. There’s a clear distinction between the two and legal definitions for both that are drastically different, so let’s take a look at them so you can decide for yourself if they’re the same thing.

The Similarities Between Arrest Records and Criminal records

Both of these records can and are routinely brought up in court to help with court cases, although the efficiency of such a tactic varies from case to case. While on T.V., this kind of evidence can be a bombshell. In real-life courtrooms, things are a lot less dramatic, and the character of the defendant can be a hit or miss for securing the case, both for the defense and prosecution. It depends on the case if this kind of evidence will do anything or even be admitted into court. Sometimes attorneys are able to use these records to establish a pattern, and that can be very useful for them, but other than that, they aren’t always so useful.

That’s about where the similarities between these two types of records end, both for practical and legal reasons. We could get into the finer, more nitpicky points like they’re both records and contain things like dates, names of every party involved, charges, etc., but those don’t really help us further along figuring out what the differences are. It’s unlikely that there are any records that are kept by the government that are without dates, without containing information about the incident, and are not stored both physically and digitally. Let’s move on to what makes these two records different.

The Differences Between Arrest Records and Criminal Records

Here’s where we get into the more meaningful information and really explain what both of these records are and what purposes they fill so we can be sure that all of our readers fully understand the difference between an arrest record and a criminal record. From a legal standpoint and a practical one, these two records are entirely different and serve entirely different purposes. That being said, in many cases, they are still intertwined. If they are or are not connected really depends on exactly what happened and how it went down. 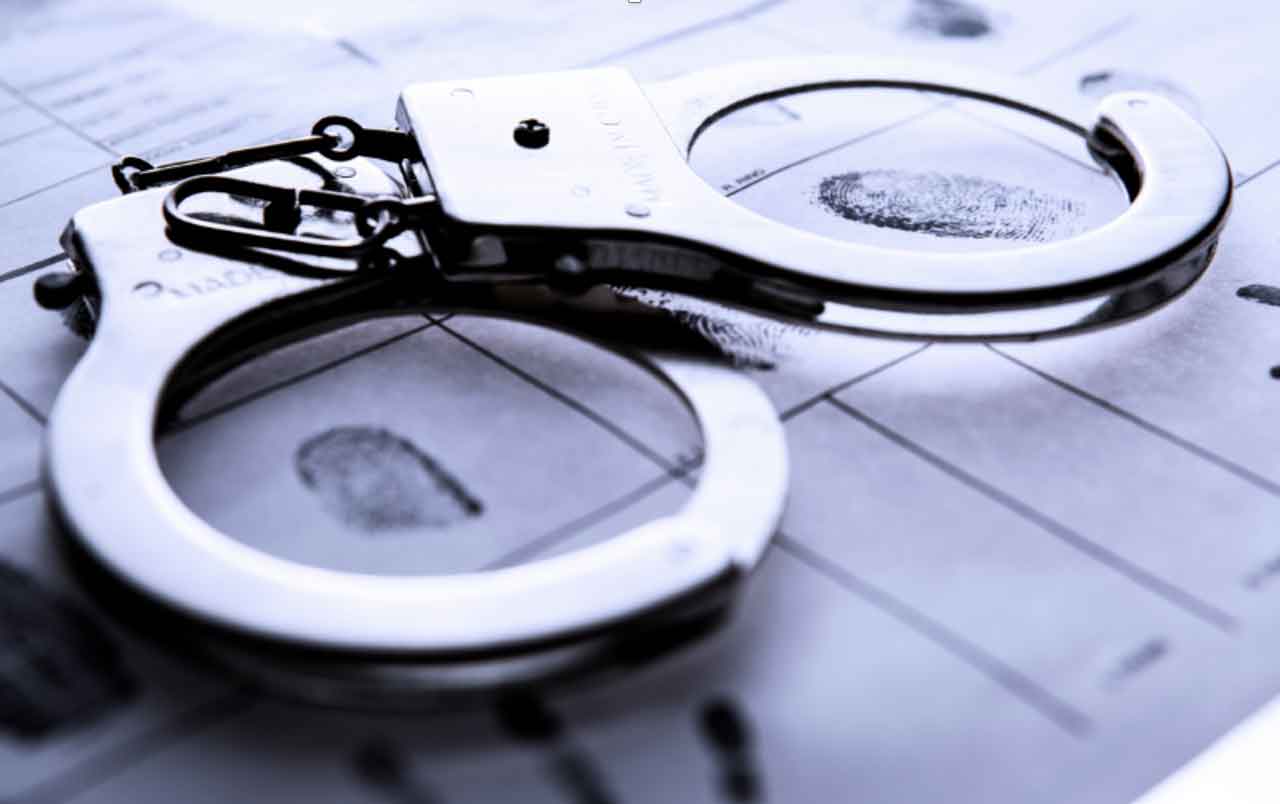 Let’s start by taking a look at criminal records by asking a very important question, how does something get added to someone’s criminal record? There’s a very distinct process that has to be taken by everyone who has something added to their criminal record. The first step is, obviously, committing a crime. Any crime that can result in a criminal charge. The second step is to get caught, either by being arrested or turning yourself in. After that, you’ll need to go to court and be tried for your crime. You’re guaranteed a trial that is judged by a jury of unbiased people and that you are presumed innocent until proven guilty.

We’re not here to say if O.J. did it or not, and the court decided that he did not. Why was that? Because his defense team was able to cast a shadow of reasonable doubt upon his guilt. Many people will point at the fact that it wouldn’t make sense for the gloves to fit for any number of reasons, but at the end of the day, he walked out of the courtroom a free man. A free man with no additions to his criminal record, we might add. So, after you’ve been tried for your crime, you must be found guilty in order for it to show up on your criminal record.

This is a stark difference from having something added to your arrest record. Let’s say you’re walking down the street and someone attacks you, and you defend yourself. The police show up, and the person who attacked you is saying that you started it. The police don’t know what’s going on, so they arrest both of you. That’s added to your arrest record because you were arrested. Now, in court, it’s likely that they’d be able to sort out that you weren’t the one that started it, so, depending on your state laws, you’d likely be able to just walk free with nothing added to your criminal record.

This is because you don’t need to be arrested to be tried in court. The court could send out a summons for you to appear, or you could even turn yourself in without ever being arrested. One thing that has to be updated if you get an addition to your criminal record? Your court record. Court records are a record of every single time you were in court, and you do have to go to court in order to be found guilty of a crime. It’s actually one of your rights as a United States citizen.

Other than that, the information contained within the records is actually quite similar. The crime committed or believed to be committed, the time and date of the incident, the names of everyone involved including the defendant, officers, victims, and witnesses, as well as the location where the event transpired, are all included in both types of records. Court records also contain similar information, but court records can be updated both for criminal and civil suits, so those can vary a lot more than an arrest or criminal record.

Learning the Ins and Outs of Our Criminal Justice System

There’s a lot to know about the law in the United States, and things can get real confusing real fast. Trying to read the actual verbiage in legal statutes is like watching paint dry to many people, and it’s understandable that it’s so boring. The language in these laws is confusing, and it somehow manages to be both straightforward and an incredible mess all at once. Fortunately, there are many resources online that can help you better understand exactly what these laws are saying without you needing to go to law school to learn how to speak legalese first.

How to do a Public Data Search Online

How to Find the Best Background Check Sites?

Do a Criminal Background Lookup the Easy Way?

What Is The Importance Of A Promissory Note?

How to Choose the Right Business Mediator?

How Can you Find the Best Lawyers for Your Needs?

Why Make A Power Of Attorney?