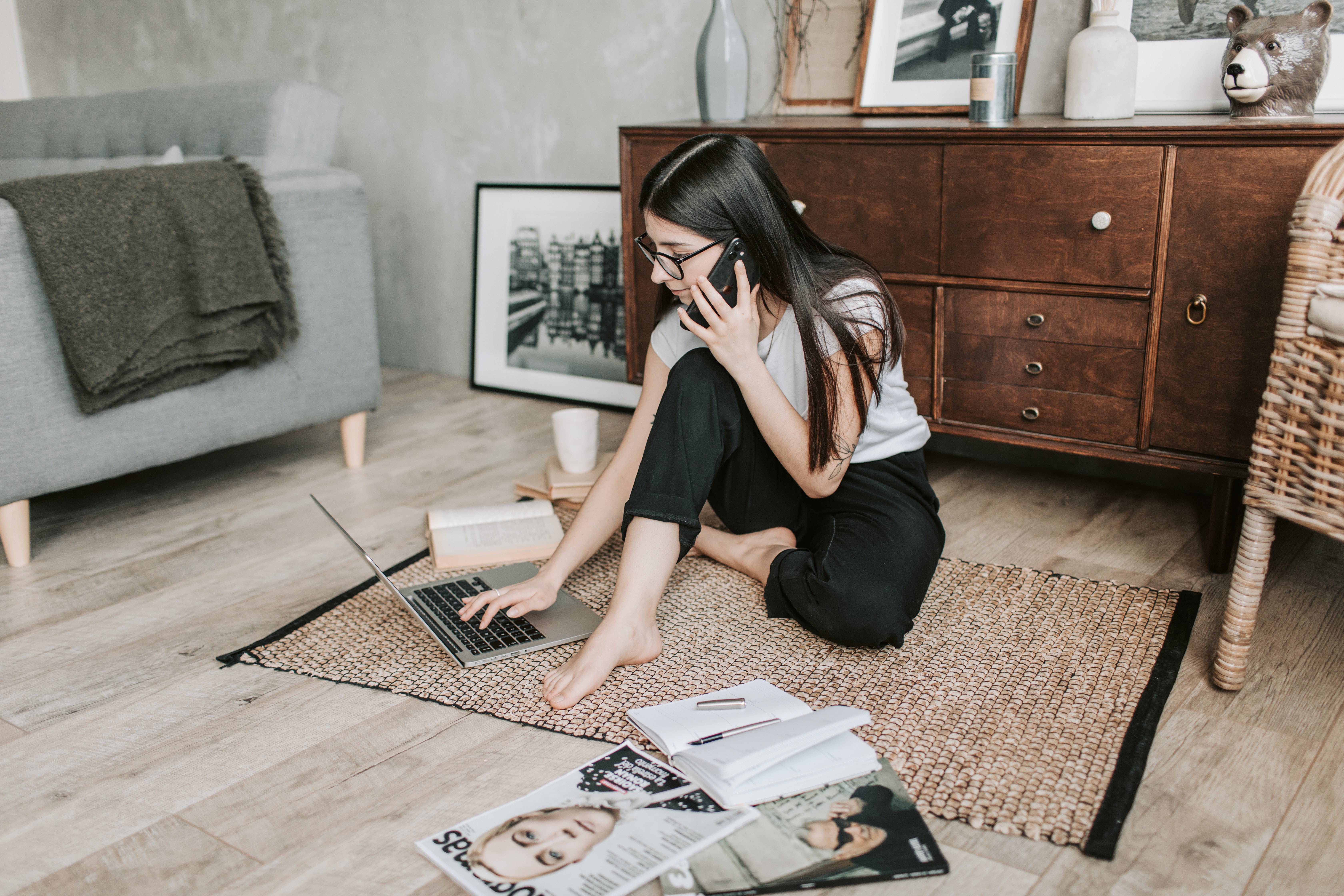 Sometimes a criminal record check is a good idea. Have you ever been out with somebody and wondered about their past? Maybe you just met them and at the time they seemed pretty awesome, but when you were out with them they gave you the creeps. It happens all of the time. Maybe it is just your mood, or maybe you get the feeling that they have a deep dark secret.

Sometimes people go out on blind dates only to learn the hard way that the person they are seeing is a convicted sex offender. A woman in Arizona was out on a date with a guy that she found to be very attractive. He was nice to her in public and very much a gentleman. Later that evening he lured away from the view of the public and tried to forcefully rape her. In this case, the guy got beat up because the woman was a trained fighter, but it could have easily gone the other way. Upon further investigation, she found that the guy was a convicted sex offender that had recently been released. He had given her a fake name, but she was able to find out his background by using the phone number he had given her.

When it comes down to ethics is it against goodwill to do a background check on somebody without their knowledge? What if you told them you were going to before you did it…would that be ok? As much as it seems like an invasion of privacy if you are doing a search for the sole purpose of keeping yourself safe, it is perfectly ethical to do so. In some cases, people will go on dates with dangerous people and not even know it because they failed to do a search.

Criminal background checks should be mandatory for all first dates. People have the right to know whether or not their life could be in danger if they are alone with their dates. Since arrests and convictions are public information the details of them are available for people to look at, but only if they know where to look. Trying to find detailed information through the county or the state takes a long time and a lot of work.

The fastest, and easiest way to do a criminal record search on your date, or anybody else is to visit www.spyfly.com and navigate your way to the information you are looking for. It only takes a few minutes to get started and after that, you can have access to criminal records, arrest records, financial history, and many other public records within seconds.