In January this year the EU criticised Hungary for failing rule of law. Hungary is not the only Member State to come under attack from the EU. Poland was also recently the subject of criticism when its government introduced legislation that the EU said compromised independence of the judiciary. Now the EU itself is the subject of criticism for undermining judicial independence. 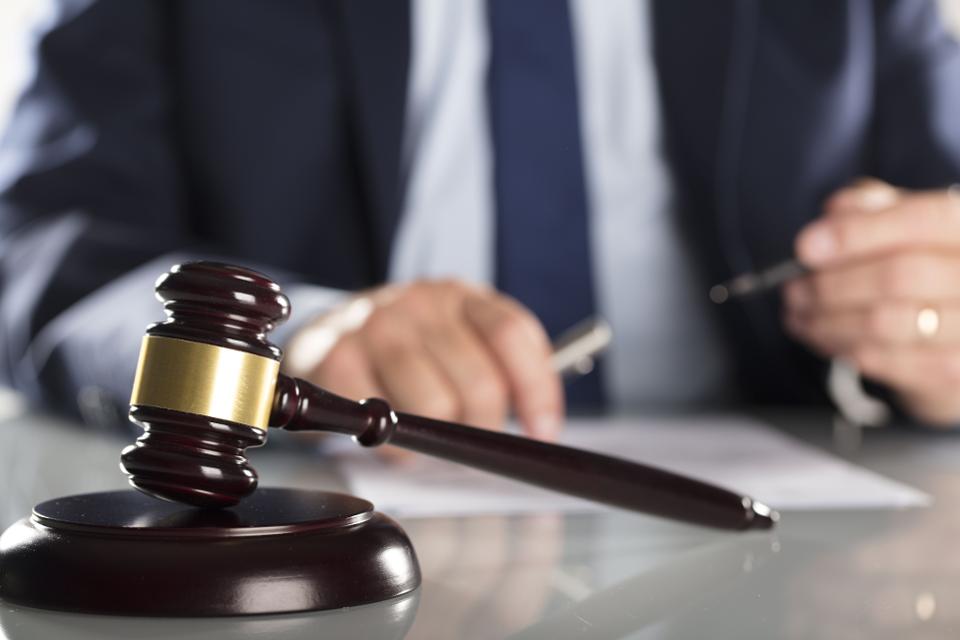 In May 2019 judicial independence was dealt a severe blow. Who were the perpetrators? China? North Korea? Poland? Hungary? No, the culprit was none other than the European Union.

The double standards of the EU are already obvious to most people. Are we surprised that those same EU double standards are now seeking to undermine the very foundations of rule of law that have preserved peace, stability and prosperity throughout the world? We should not be.

In disciplinary proceedings brought by the European External Action Service (“EEAS”) against a judge serving in a European Union Rule of Law Mission[i], an Appellate Panel comprising Maria Eugenia Martins de Nazare Ribeiro, John D. Cooke and Melchior Wathelet, former judges of the General Court of the European Union, decided that it was not necessary for the first-instance Disciplinary Board to comprise a majority of judges. 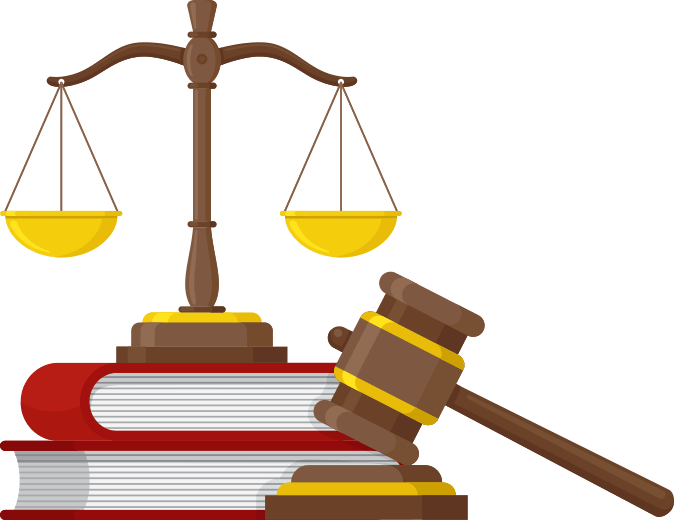 In that particular case, a senior judge of a European Union Member State was accused of misconduct relating to the exercise of his judicial function. The Disciplinary Board convened by the EEAS comprised three members of which only one was a former judge. The other two members of the Board were civil servants. One was even employed by the EEAS — the very institution that brought the disciplinary proceedings — and was subordinate to the EEAS staff member who initiated the proceedings.

In so finding, the Appellate Panel ignored decisions of the European Court of Human Rights (“ECtHR”) that had held that, with respect to disciplinary proceedings against judges, there was a requirement of a “substantial participation of judges in the relevant disciplinary body” — in other words at least a majority[Oleksandr Volkov v. Ukraine][ii]

The Appellate Panel also ignored the Council of Europe European Charter on the Statute for Judges that, referring to the composition of disciplinary boards, provides at paragraph 5.1 that “…at least one half of whose members must be elected judges”.[iii]

The Appellate Panel also ignored the Judges’ Charter in Europe (European Association of Judges) 1997 that provides “9. Disciplinary sanctions for judicial misconduct must be entrusted to a body made up of members of the judiciary in accordance with fixed procedural rules”.[iv]

The Appellate Panel also ignored the Consultative Council of European Judges opinion No 1 (2001) which commended the European Charter insofar as it advocated that disciplinary proceedings against judges be conducted by an authority “with substantial judicial representation chosen democratically by other judges”. [v]

The Appellate Panel also ignored the International Association of Judges in the Universal Charter of the Judge that provides at Article 7:“Disciplinary proceedings should be carried out by independent bodies, that include a majority of judges.”[vi]

However, and most extraordinarily, the Appellate Panel did not find a breach of Article 6 of the European Convention on Human Rights even though one member of the panel was employed by the EEAS and subordinate to the EEAS staff member who initiated the disciplinary proceedings.

“In the determination of his civil rights and obligations or of any criminal charge against him, everyone is entitled to a fair and public hearing within a reasonable time by an independent and impartial tribunal…”[viii]

Article 6 of the ECHR guarantees a “fair hearing….by an independent and impartial tribunal.” In this particular case the Disciplinary Board comprised only one [former] judge. The other two members of the Board were civil servants — members of the Executive. One of the members was employed by the EEAS, the organisation that brought the disciplinary proceedings and subordinate to the person who initiated the proceedings. Any reasonable observer would quickly conclude that was not an “independent and impartial” tribunal as required by Article 6 of the ECHR. The Appellate Panel simply failed to address that obvious breach of Article 6.

The Decision of the Appellate Board was accepted in full by the EEAS.

The decision of the Appellate Panel in this case significantly undermines independence of the judiciary and strikes at the very heart of the most basic principles of rule of law.

The EU and its institutions no longer have the moral authority to lecture countries, including Hungary and Poland, on matters of judicial independence and rule of law when its treats those very principles with such obvious contempt.

What Does It Mean To Be Accused Of Sexual Battery?

When Is Filing for Bankruptcy a Viable Solution?