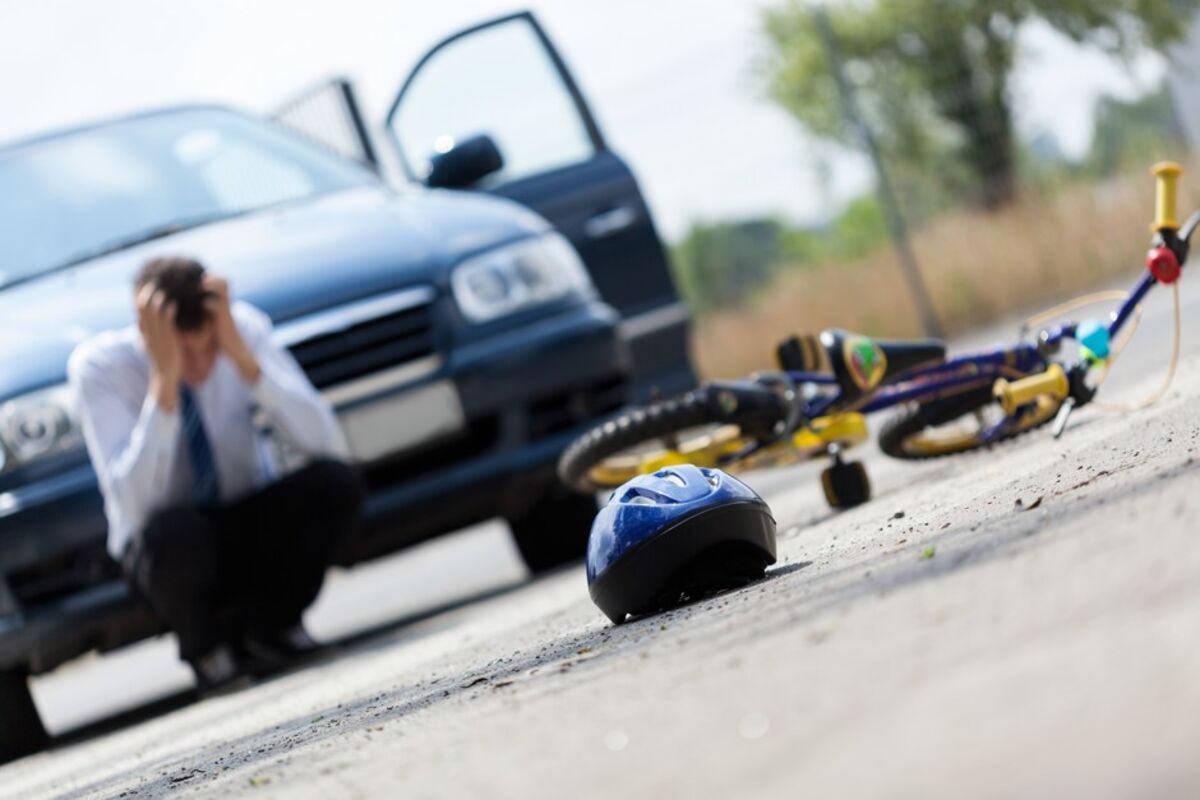 Tennessee has laws that require drivers to stop when they are involved in a crash that causes property damage or injuries. You must exchange information and render aid if possible, which includes calling 911. You should always wait until law enforcement officers arrive on the scene.

Unfortunately, some people do not stop as they should, and instead, they drive away from the accident scene. This is commonly referred to as a “hit and run,” and it is against the law in Tennessee. If you are accused of a hit and run, you want an experienced Murfreesboro criminal defense lawyer handling your case. Otherwise, you risk facing overly harsh penalties or even a wrongful conviction.

Victims Can Drive Away from Crashes

When you think of hit and run accidents, you might imagine that the person causing the accident would be the one to drive away. However, there are many reasons why victims of accidents might flee the scene. Some reasons might be:

If an accident victim stops, the police will certainly want to ask them questions when officers arrive. If the victim believes that speaking to police will get them in trouble with the law, they might be tempted to drive away and forego any compensation from the person who caused the crash. However, even if you did not cause the crash, you can still be charged with hit and run.

Hit and Run Charges and Penalties in Tennessee

Police officers often track down hit and run drivers through various means, including witness statements of car and license plate descriptions, surveillance video, and more. If you are caught and accused of fleeing an accident scene – even as a victim – you can be arrested and taken straight to jail.

Then, you can face criminal charges for leaving the scene of the accident under Tennessee law. If you are convicted, the penalties will depend on the circumstances of the alleged offense, as follows:

Leaving the accident scene can also result in felony charges and up to six years in prison if the crash was serious enough that fatalities would be likely.

Whether you caused an accident or not, you can face serious penalties if you are accused of hit and run. You want to present the best defense, and what you should do in this situation is immediately contact a Murfreesboro criminal defense attorney. Call Dotson & Taylor at 615-890-1982 or contact us online right away.